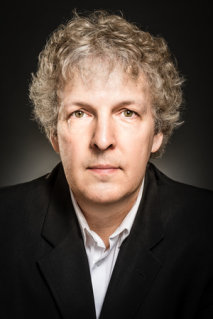 Steve Hamilton is the New York Times–bestselling author of twelve novels, most recently The Second Life of Nick Mason and Die a Stranger.  His debut, A Cold Day in Paradise, won both an Edgar and a Shamus Award for Best First Novel. His standalone novel The Lock Artist was a New York Times Notable Crime Book and won an Alex Award and the Edgar Award for Best Novel. He attended the University of Michigan, where he won the prestigious Hopwood Award for writing, and now lives in Cottekill, New York, with his wife and their two children. 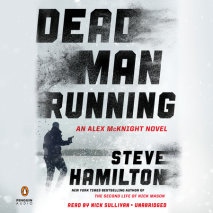 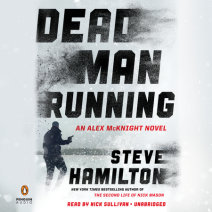 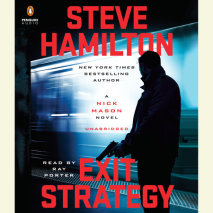 audio
Exit Strategy
Author: Steve Hamilton | Narrator: Ray Porter
Release Date: May 16, 2017
In the stunning follow-up to the New York Times bestseller The Second Life of Nick Mason, the remarkable hero fights to take back control from the crime lord who owns his life, as he races to complete a daring and dangerous new mission... Nick Mason ...
ABOUT THIS AUDIOBOOK
$17.50
ISBN: 9780451483591
Unabridged Download 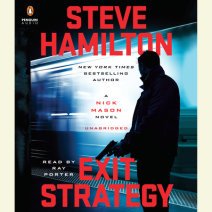 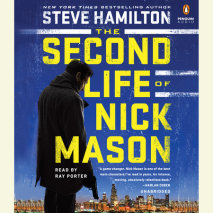 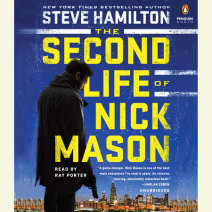