Julian E. Zelizer is the Malcolm Stevenson Forbes, Class of 1941 Professor of History and Public Affairs at Princeton University and a CNN Political Analyst. His most recent books are Fault Lines: A History of the United States Since 1974 (co-authored with Kevin Kruse) and The Fierce Urgency of Now: Lyndon Johnson, Congress, and the Battle for the Great Society, the winner of the D.B. Hardeman Prize for Best Book on Congress. Zelizer has been awarded fellowships from the New York Historical Society, the Russell Sage Foundation, the Guggenheim Foundation, and New America. 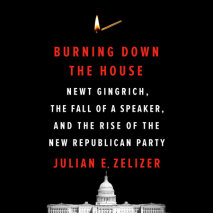 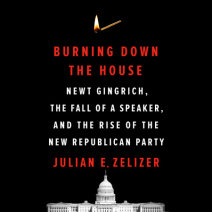