Han Kang was born in 1970 in South Korea. In 1993 she made her literary debut as a poet, and was first published as novelist in 1994. A participant of the Iowa Writers' Workshop, Han has won the Man Booker International Prize, the Yi Sang Literary Prize, the Today's Young Artist Award, and the Manhae Literary Prize. She currently works as a professor in the Department of Creative Writing at the Seoul Institute of the Arts. 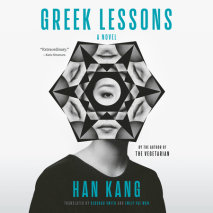 Greek Lessons
Author: Han Kang |
Release Date: April 18, 2023
A powerful novel of the saving grace of language and human connection, from the celebrated author of International Booker Prize winner The Vegetarian"Now and then, language would thrust its way into her sleep like a skewer through meat, startlin...
ABOUT THIS AUDIOBOOK
$17.50
ISBN: 9780593666227
Unabridged Download 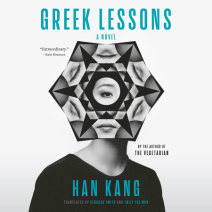 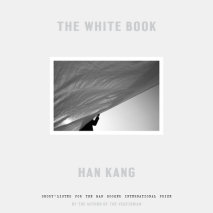 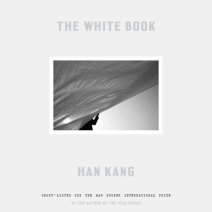 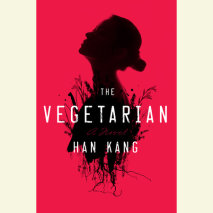 audio
The Vegetarian
Author: Han Kang | Narrator: Janet Song and Stephen Park
Release Date: February 02, 2016
WINNER OF THE INTERNATIONAL BOOKER PRIZE • “[Han] Kang viscerally explores the limits of what a human brain and body can endure, and the strange beauty that can be found in even the most extreme forms of renunciation.”—Ent...
ABOUT THIS AUDIOBOOK
$15
ISBN: 9780399566998
Unabridged Download 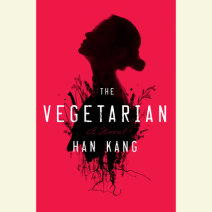