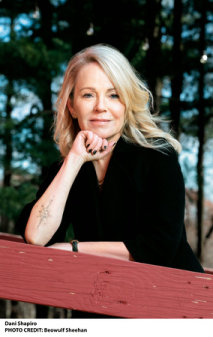 Dani Shapiro
DANI SHAPIRO is the author of eleven books, and the host and creator of the hit podcast Family Secrets. Her most recent novel, Signal Fires, was named a best book of 2022 by Time Magazine, Washington Post, Amazon, and others, and is a national bestseller. Her most recent memoir, Inheritance, was an instant New York Times Bestseller, and named a best book of 2019 by Elle, Vanity Fair, Wired, and Real Simple. Dani’s work has been published in fourteen languages and she’s currently developing Signal Fires for its television adaptation. Dani's book on the process and craft of writing, Still Writing, is being reissued on the occasion of its tenth anniversary in 2023. She occasionally teaches workshops and retreats, and is the co-founder of the Sirenland Writers Conference in Positano, Italy.
Read More +
5 results   page 1 of 1   view sort by 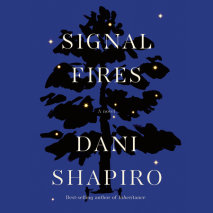 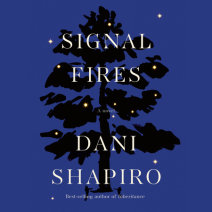 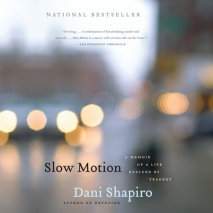 audio
Slow Motion
Author: Dani Shapiro | Narrator: Dani Shapiro
Release Date: September 15, 2020
From one of the most gifted writers of her generation comes the harrowing and exquisitely written true story of how a family tragedy saved her life. Dani Shapiro was a young girl from a deeply religious home who became the girlfriend of a famous and ...
ABOUT THIS AUDIOBOOK
$17.50
ISBN: 9780593216323
Unabridged Download 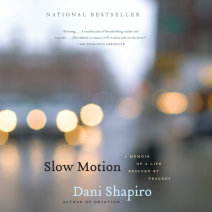 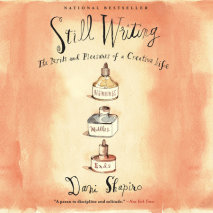 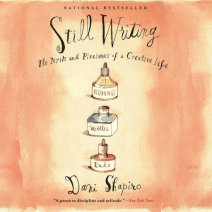 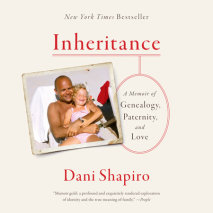 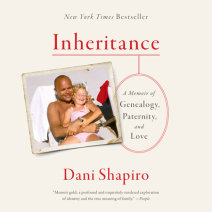 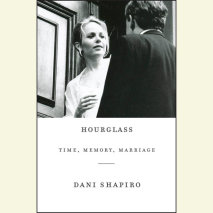 audio
Hourglass
Author: Dani Shapiro | Narrator: Dani Shapiro
Release Date: April 11, 2017
The best-selling novelist and memoirist delivers her most intimate and powerful work: a piercing, life-affirming memoir about marriage and memory, about the frailty and elasticity of our most essential bonds, and about the accretion, over time, of bo...
ABOUT THIS AUDIOBOOK
$14
ISBN: 9781524751746
Unabridged Download 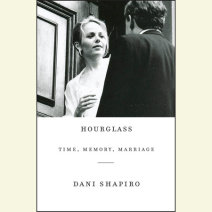