Daniel Silva is the #1 New York Times bestselling author of The Unlikely Spy, The Mark of the Assassin, The Marching Season, and the Gabriel Allon series, including The Kill Artist, The English Assassin, The Confessor, A Death in Vienna, Prince of Fire, The Messenger, The Secret Servant, Moscow Rules, The Defector, The Rembrandt Affair, Portrait of a Spy, The Fallen Angel, The English Girl, The Heist, The English Spy, The Black Widow, House of Spies, and The Other Woman. His books are published in more than thirty countries and are bestsellers around the world. 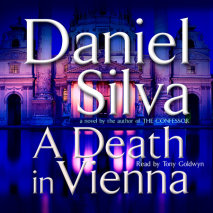 A Death in Vienna
Author: Daniel Silva | Narrator: Tony Goldwyn
Release Date: February 24, 2004
Art restorer and sometime spy Gabriel Allon is sent to Vienna to authenticate a painting, but the real object of his search becomes something else entirely: to find out the truth about the photograph that has turned his world upside down. It is th...
ABOUT THIS AUDIOBOOK
$17.95
ISBN: 9781415902363
Abridged DownloadUnabridged Download 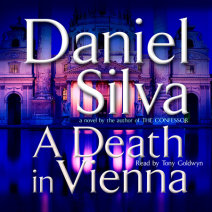 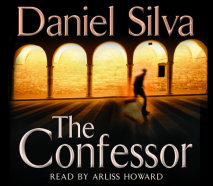 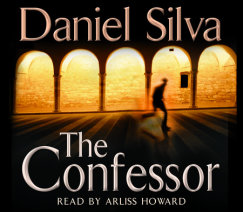 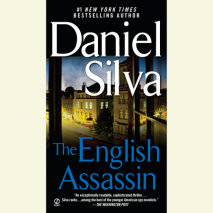 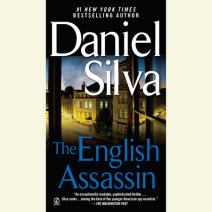 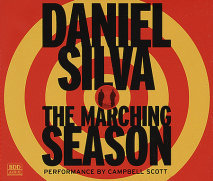 The Marching Season
Author: Daniel Silva | Narrator: Campbell Scott
Release Date: January 15, 2002
When a new Protestant extremist group shatters the Good Friday peace accords with three savage acts of terrorism, Northern Ireland is blown back into the depths of conflict. And after his father-in-law is nominated to become the new American ambassad...
ABOUT THIS AUDIOBOOK
$12.50
ISBN: 9780553528497
Abridged Download 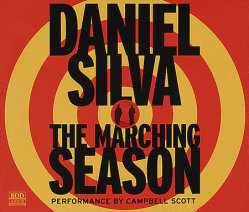 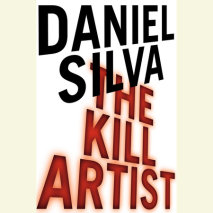 The Kill Artist
Author: Daniel Silva | Narrator: Jason Culp
Release Date: December 19, 2000
Once a key operative in secret Israeli-intelligence missions, Gabriel Allon is on the run from his past, assuming a quiet life as a meticulous restorer of priceless works of art. But now he is being called back into the game. The agent with whom he i...
ABOUT THIS AUDIOBOOK
$12.95
ISBN: 9780375420108
Abridged Download 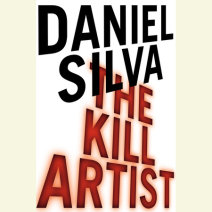