Sally Bedell Smith is the author of bestselling biographies of Queen Elizabeth II; William S. Paley; Pamela Harriman; Diana, Princess of Wales; John and Jacqueline Kennedy; and Bill and Hillary Clinton. A contributing editor at Vanity Fair since 1996, she previously worked at Time and The New York Times, where she was a cultural news reporter. In 2012, Smith was the recipient of the Washington Irving Medal for Literary Excellence. She is the mother of three children and lives in Washington, D.C., with her husband, Stephen G. Smith. 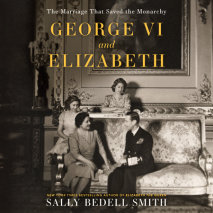 George VI and Elizabeth
Author: Sally Bedell Smith |
Release Date: April 04, 2023
A revelatory account of how the loving marriage of King George VI and Queen Elizabeth saved the monarchy during World War II, and how they raised their daughter to become Queen Elizabeth II, based on exclusive access to the Royal Archives—from ...
ABOUT THIS AUDIOBOOK
$32.50
ISBN: 9780593677728
Unabridged Download 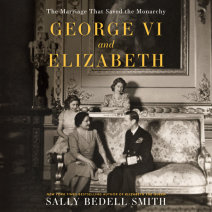 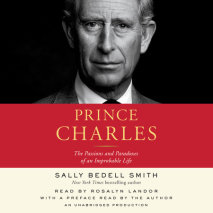 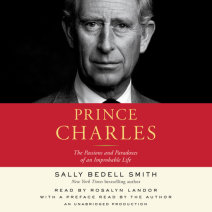 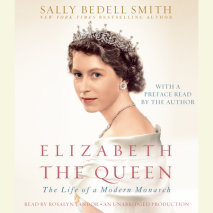 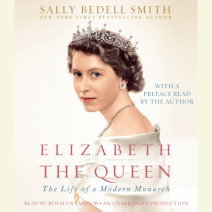 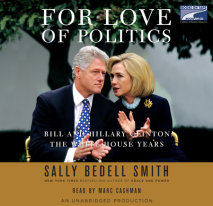 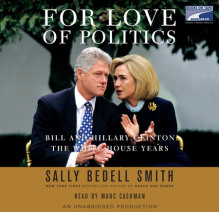 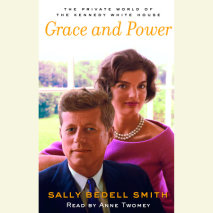 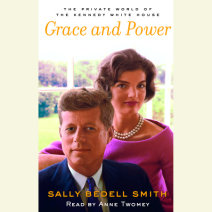