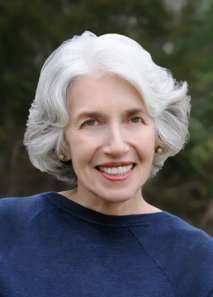 Dava Sobel, a former New York Times science reporter, is the author of Longitude, Galileo's Daughter, and Letters to Father. In her thirty years as a science journalist, she has written for many magazines, and coauthored six books, including Is Anyone Out There? with astronomer Frank Drake and The Illustrated Longitude with William J. H. Andrews. Sobel has been awarded the National Science Board's pretigious Individual Public Service Award, the Bradford Washburn Award from the Boston Museum of Science, and the Harrison Medal from the Worshipful Company of Clockmakers. 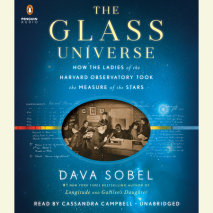 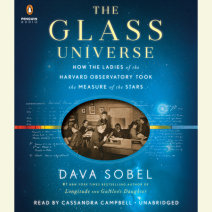 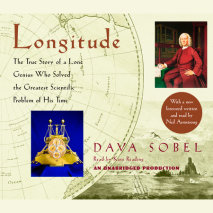 Longitude
Author: Dava Sobel | Narrator: Kate Reading and Neil Armstrong
Release Date: October 11, 2005
An exciting scientific adventure from the days of wooden ships and iron men, LONGITUDE is full of heroism and chicanery, brilliance and the absurd. It is also a captivating brief history of astronomy, navigation and clockmaking.During the great ages ...
ABOUT THIS AUDIOBOOK
$12.98
ISBN: 9780739323793
Unabridged Download 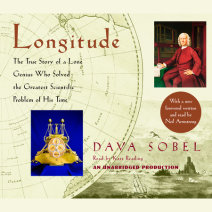 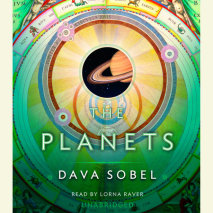 The Planets
Author: Dava Sobel | Narrator: Lorna Raver
Release Date: October 04, 2005
THE PLANETS is Dava Sobel's sweeping look at our heavenly galaxy. In the spirit of Longitude and Galileo's Daughter, Sobel once again brings science and history deftly to life as she explores the origins of the planets and reveals the exotic environm...
ABOUT THIS AUDIOBOOK
$9.99
ISBN: 9780739322895
Unabridged Download 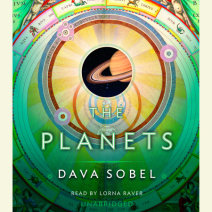 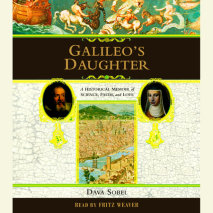 Galileo's Daughter
Author: Dava Sobel | Narrator: Fritz Weaver
Release Date: October 04, 2005
Galileo Galilei was the foremost scientist of his day. Though he never left Italy, his inventions and discoveries were heralded around the world. His telescopes allowed him to reveal the heavens and enforce the astounding argument that the earth move...
ABOUT THIS AUDIOBOOK
$12.98
ISBN: 9780739322932
Abridged DownloadUnabridged Download 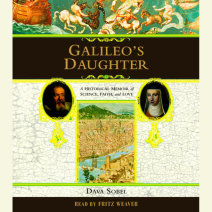