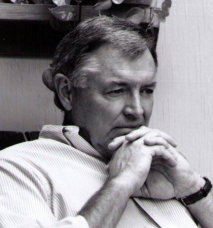 Les Standiford is the author of ten critically acclaimed novels as well as several works of nonfiction including Last Train to Paradise, The Man Who Invented Christmas, Meet You in Hell, and Washington Burning. He has received the Frank O’Connor Award for Short Fiction and fellowships from the National Endowment for the Arts and the National Endowment for the Humanities. He is founding director of the creative writing program at Florida International University in Miami and was appointed holder of the Peter Meinke Chair in Creative Writing at Eckerd College in St. Petersburg. He lives in Pinecrest, Florida, with his wife and three children. 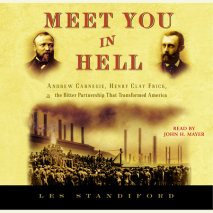 Meet You in Hell
Author: Les Standiford | Narrator: John H. Mayer
Release Date: May 31, 2005
Two founding fathers of American industry. One desire to dominate business at any price.“Masterful . . . Standiford has a way of making the 1890s resonate with a twenty-first-century audience.”—USA Today“The narrative is ...
ABOUT THIS AUDIOBOOK
$20
ISBN: 9781415925621
Abridged DownloadUnabridged Download 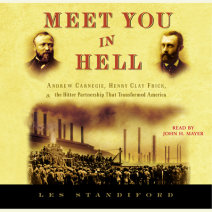 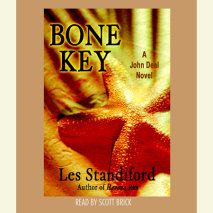 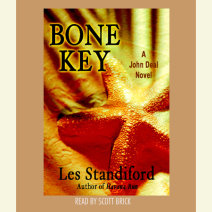 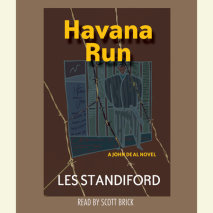 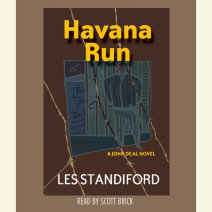 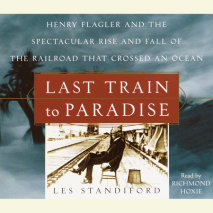 Last Train to Paradise
Author: Les Standiford | Narrator: Richmond Hoxie
Release Date: September 24, 2002
The fast-paced and gripping true account of the extraordinary construction and spectacular demise of the Key West Railroad—one of the greatest engineering feats ever undertaken, destroyed in one fell swoop by the strongest storm ever to h...
ABOUT THIS AUDIOBOOK
$17.95
ISBN: 9780736697927
Abridged DownloadUnabridged Download 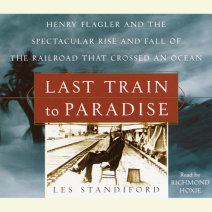