Douglas Starr is codirector of the Center for Science and Medical Journalism and a professor of journalism at Boston University. His book Blood: An Epic History of Medicine and Commerce won the 1998 Los Angeles Times Book Prize and became a PBS-TV documentary special. A veteran science, medical, and environmental reporter, Starr has contributed to many national publications, including Smithsonian, Audubon, National Wildlife, Sports Illustrated, the Los Angeles Times, The Christian Science Monitor, and Time, and has served as a science editor for PBS-TV. He lives near Boston. 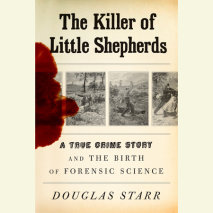 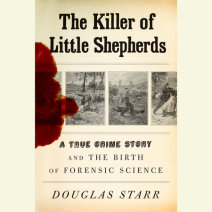