Bram Stoker (1847–1912) was born in Dublin, Ireland. He began his career as a theater critic before becoming manager of London’s Lyceum Theatre. Dracula was Stoker’s fourth novel; he went on to write many more, including The Lady of the Shroud and The Lair of the White Worm. 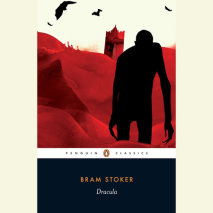 audio
Dracula
Author: Bram Stoker | Narrator: Richard E. Grant
Release Date: June 16, 2005
Of the many admiring reviews Bram Stoker's Dracula received when it first appeared in 1897, the most astute praise came from the author's mother, who wrote her son: "It is splendid. No book since Mrs. Shelley's Frankenstein or indeed any other a...
ABOUT THIS AUDIOBOOK
$15
ISBN: 9781429585781
Abridged Download 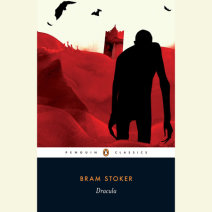