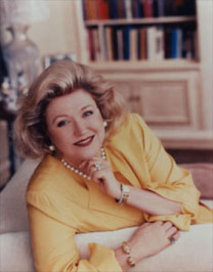 Barbara Taylor Bradford was born in Leeds, Yorkshire, and was a reporter for the Yorkshire Evening Post at age sixteen. By the age of twenty, she had become both an editor and a columnist on London’s Fleet Street. In 1979 she wrote her first novel, A Woman of Substance. Since then she has published thirty more works of fiction. Many have been made into television miniseries and movies of the week. Her novels have sold more than 63 million copies in thirty-nine languages worldwide. She lives in New York City. 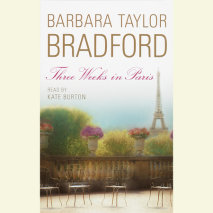 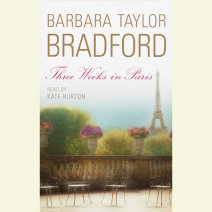 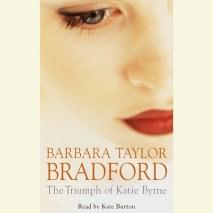 The Triumph of Katie Byrne
Author: Barbara Taylor Bradford | Narrator: Kate Burton
Release Date: March 27, 2001
Ten years later, Katie, a struggling actress in New York, is still haunted by the tragedy.  Her friend Carly remains in a coma, and Katie desperately wants to achieve success and stardom not only for herself but also for her two old friends...
ABOUT THIS AUDIOBOOK
$12.95
ISBN: 9780553753936
Abridged Download 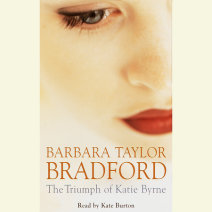 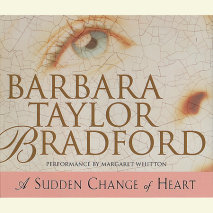 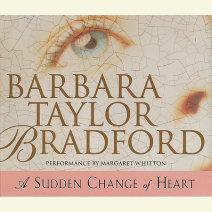 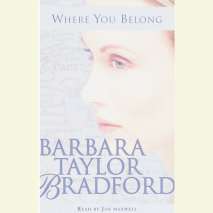 Where You Belong
Author: Barbara Taylor Bradford | Narrator: Jan Maxwell
Release Date: July 05, 2000
Barbara Taylor Bradford's unique blend of passion and intrigue has made her one of the most cherished storytellers in the world. Her new novel is vintage Bradford: a powerful, suspenseful story of one woman's search to find out where she belongs, in ...
ABOUT THIS AUDIOBOOK
$14.98
ISBN: 9780553750195
Abridged Download 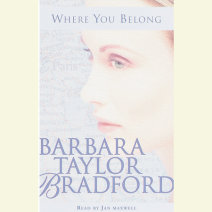