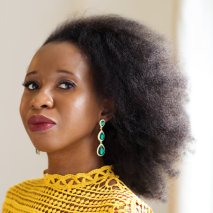 Imbolo Mbue is the author of the New York Times bestseller Behold the Dreamers, which won the PEN/Faulkner Award for Fiction and the Blue Metropolis Words to Change Prize and was an Oprah's Book Club selection. Named a notable book of the year by The New York Times and The Washington Post and a best book of the year by close to a dozen publications, the novel has been translated into eleven languages, adapted into an opera and a stage play, and optioned for a movie. A native of Limbe, Cameroon, and a graduate of Rutgers and Columbia Universities, Mbue lives in New York City. 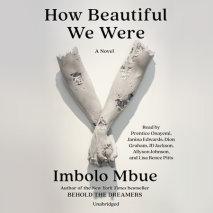 audio
How Beautiful We Were
Author: Imbolo Mbue | Narrator: Dion Graham, Prentice Onayemi, Janina Edwards, Allyson Johnson, JD Jackson and Lisa Renee Pitts
Release Date: March 09, 2021
A fearless young woman from a small African village starts a revolution against an American oil company in this sweeping, inspiring novel from the New York Times bestselling author of Behold the Dreamers.NAMED ONE OF THE BEST BOOKS OF THE YEAR BY ESQ...
ABOUT THIS AUDIOBOOK
$25
ISBN: 9780593209943
12 Unabridged CDsUnabridged Download 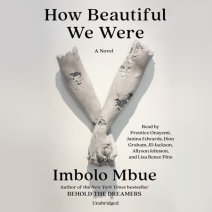 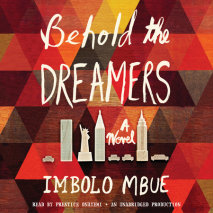 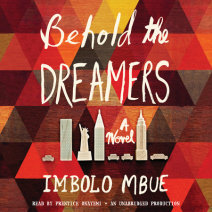