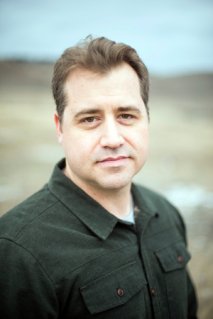 Chad Dundas earned his MFA from the University of Montana, and his short fiction has appeared in the Beloit Fiction Journal, Sycamore Review, Sou’Wester, and Thuglit. Since 2001, he’s worked as a sportswriter for national outlets including ESPN, NBC Sports, Sporting News, Bleacher Report, and the Associated Press, as well as local and regional newspapers. A fourth-generation Montanan, he lives with his wife and children in Missoula. 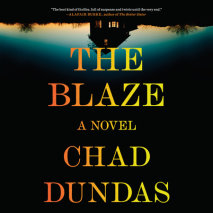 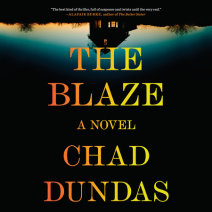