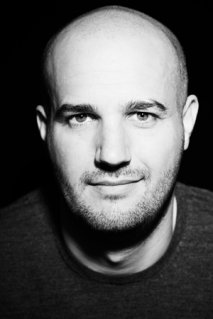 Stephen Witt was born in New Hampshire in 1979 and raised in the Midwest. He graduated from the University of Chicago with a degree in mathematics in 2001. He spent the next six years playing the stock market, working for hedge funds in Chicago and New York. Following a two-year stint in East Africa working in economic development, he graduated from Columbia University’s Graduate School of Journalism in 2011. He lives in Brooklyn, New York. 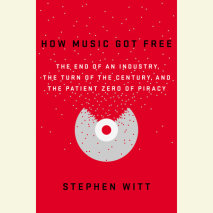 audio
How Music Got Free
Author: Stephen Witt | Narrator: Stephen Witt
Release Date: June 16, 2015
"What happens when an entire generation commits the same crime?"How Music Got Free is a riveting story of obsession, music, crime, and money, featuring visionaries and criminals, moguls and tech-savvy teenagers. It’s about the greatest pirate i...
ABOUT THIS AUDIOBOOK
$20
ISBN: 9780698402980
Unabridged Download 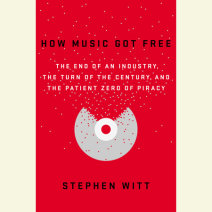