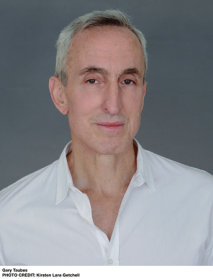 GARY TAUBES, an award-winning science and health journalist, is cofounder and director of the Nutrition Science Initiative (NuSI). He is the author of The Case Against Sugar, Why We Get Fat, and Good Calories, Bad Calories, and a former staff writer for Discover and correspondent for Science. He has written three cover articles on nutrition and health for The New York Times Magazine, and his writing has also appeared in The Atlantic, Esquire, and numerous "best of" anthologies, including The Best of the Best American Science Writing (2010). He has received three Science in Society Journalism Awards from the National Association of Science Writers, and is also the recipient of a Robert Wood Johnson Foundation Investigator Award in Health Policy Research. He lives in Oakland, California. 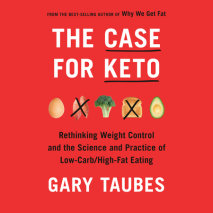 The Case for Keto
Author: Gary Taubes
Release Date: April 28, 2020
The best-selling author of Why We Get Fat and The Case Against Sugar reveals why the established rules about eating healthy might be the wrong approach to weight loss for millions of people, and how low-carbohydrate, high-fat/ketogenic diets can hel...
ABOUT THIS AUDIOBOOK
$20
ISBN: 9780593215692
Unabridged Download 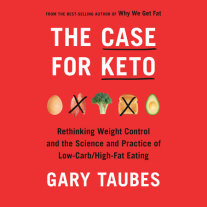 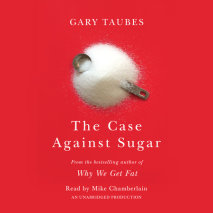 audio
The Case Against Sugar
Author: Gary Taubes | Narrator: Mike Chamberlain
Release Date: December 27, 2016
From the best-selling author of Why We Get Fat, a groundbreaking, eye-opening exposé that makes the convincing case that sugar is the tobacco of the new millennium: backed by powerful lobbies, entrenched in our lives, and making us very sick. ...
ABOUT THIS AUDIOBOOK
$20
ISBN: 9781524709068
9 Unabridged CDsUnabridged Download 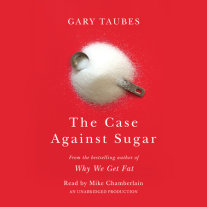 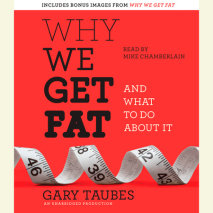 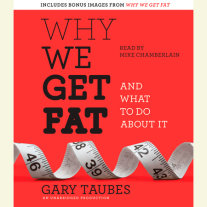