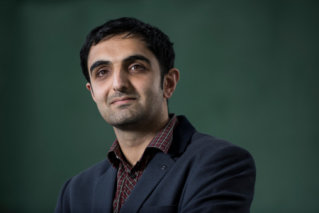 Sunjeev Sahota is the author of three novels: China Room, which was longlisted for the Booker Prize and a finalist for the American Library Association's Carnegie Medal; The Year of the Runaways, which was shortlisted for the Booker Prize and the Dylan Thomas Prize, and was awarded a European Union Prize for Literature; and Ours are the Streets. In 2013, he was named one of Granta’s twenty Best of Young British Novelists of the decade. He lives in Sheffield, England, with his family. 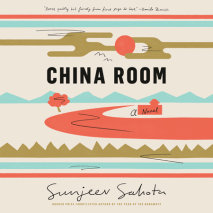 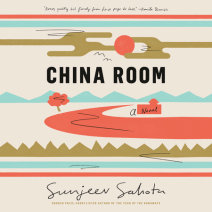