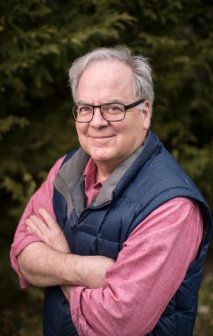 HENRY FOUNTAIN has been a reporter and editor at the New York Times for two decades, writing about science for most of that time. From 1999 to 2009 he wrote "Observatory," a weekly column in the Science Times section.  He was an editor on the national news desk and the Sunday Review and was one of the first editors of Circuits, the Times' pioneering technology section. Prior to coming to the Times, Fountain worked at the International Herald Tribune in Paris, New York Newsday, and the Bridgeport Post in Connecticut. He is a graduate of Yale University, where he majored in architecture. He and his family live just outside of New York City. Learn more at henry-fountain.com. 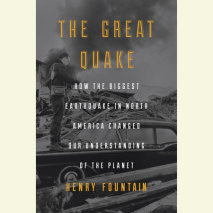 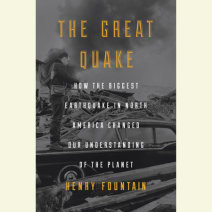