Gordon Thomas was a political and investigative journalist in the United Kingdom, and a two-time recipient of the Mark Twain Society Award for Reporting Excellence. A leading expert on intelligence and espionage, his books include the acclaimed Gideon's Spies: The Secret History of the Mossad. He died in 2017.

Greg Lewis is a BAFTA award-winning documentary filmmaker and journalist. He has produced more than sixty documentaries for television and radio in the UK. He is the coauthor, with Gordon Thomas, of Shadow Warriors of World War II: The Daring Women of the OSS and SOE. 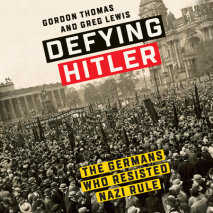 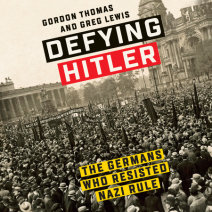