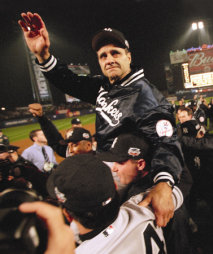 Joe Torre played for the Braves, the Cardinals, and the Mets before managing all three teams. From 1996 to 2007, Torre managed the New York Yankees, which he chronicles in his book The Yankee Years, cowritten with Tom Verducci. He was manager for the Los Angeles Dodgers from 2008 to 2010. Additionally, Torre has served as Major League Baseball's chief baseball officer since 2011 and was elected to the National Baseball Hall of Fame in 2014. 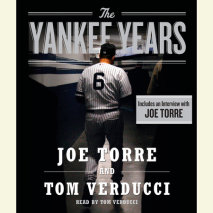 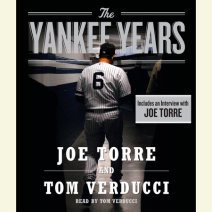 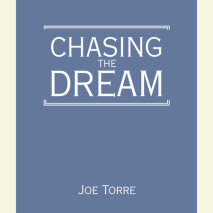 Chasing the Dream
Author: Joe Torre | Narrator: Joe Torre
Release Date: December 11, 2007
"Maybe the good Lord was just waiting for me to put on the pinstripes."When Joe Torre was fired as manager of the St. Louis Cardinals in 1995, he thought his career in baseball was over. After more than three decades and 4,200 games as a player ...
ABOUT THIS AUDIOBOOK
$10
ISBN: 9780739369456
Abridged Download 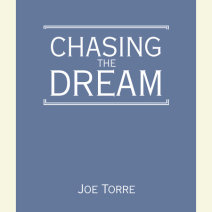