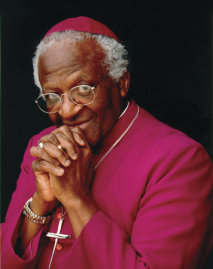 Desmond Mpilo Tutu, Archbishop Emeritus of Southern Africa, was a prominent leader in the crusade for justice and reconciliation in South Africa. He was awarded the Nobel Peace Prize in 1984 and the Presidential Medal of Freedom in 2009. Archbishop Tutu was regarded as a leading moral voice and an icon of hope. 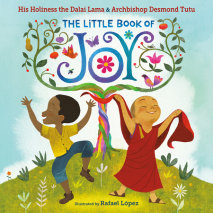 audio
The Little Book of Joy
Author: Desmond Tutu, Random House and Dalai Lama | Narrator: Peter Francis James and Francois Chau
Release Date: September 27, 2022
Nobel Peace Prize winners His Holiness the Dalai Lama and Archbishop Desmond Tutu share their own childhood struggles to show young readers how they can thrive and find joy even during the most challenging times in this adaptation of the internationa...
ABOUT THIS AUDIOBOOK
$5
ISBN: 9780593613627
Unabridged Download 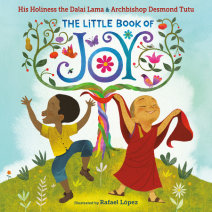 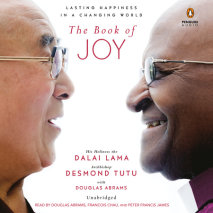 audio
The Book of Joy
Author: Desmond Tutu, Dalai Lama and Douglas Carlton Abrams | Narrator: Peter Francis James, Douglas Carlton Abrams and Francois Chau
Release Date: September 20, 2016
Two great spiritual masters share their own hard-won wisdom about living with joy even in the face of adversity.   The occasion was a big birthday. And it inspired two close friends to get together in Dharamsala for a talk about something very i...
ABOUT THIS AUDIOBOOK
$20
ISBN: 9780735207165
8 Unabridged CDsUnabridged Download 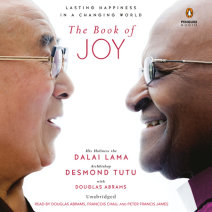