SUN TZU was a Chinese general, military strategist, and philosopher who lived in China in the 6th century BC. Sun Tzu is traditionally credited as the author of The Art of War, a widely influential work of military strategy that has affected both Western and Eastern philosophy. Sun Tzu is revered in China as a legendary historical figure. His birth name was Sun Wu; the name Sun Tzu by which he is best known is an honorific that means "Master Sun." 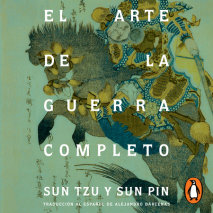 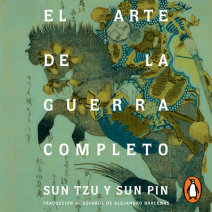 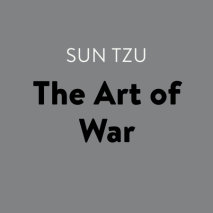 audio
The Art of War
Author: Thomas Cleary and Sun Tzu | Narrator: Lloyd James
Release Date: April 03, 2018
Compiled more than two thousand years ago by a mysterious warrior-philosopher, THE ART OF WAR is still perhaps the most prestigious and influential book of strategy in the world. As a study of the anatomy of organizations in conflict, The Art of War ...
ABOUT THIS AUDIOBOOK
$7.50
ISBN: 9780525592419
Unabridged Download 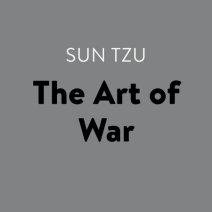