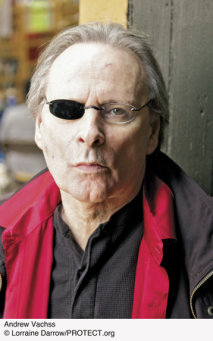 Andrew Vachss is a lawyer who represents children and youths exclusively. His many books include the Burke series, the Aftershock trilogy, the Cross series, numerous stand-alone novels, and three collections of short stories. His novels have been translated into 20 languages, and his work has appeared in Parade, Antaeus, Esquire, Playboy, and The New York Times, among other publications. He divides his time between his native New York City and the Pacific Northwest. 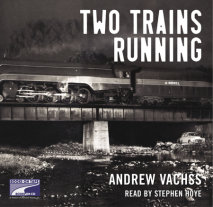 Two Trains Running
Author: Andrew Vachss | Narrator: Stephen Hoye
Release Date: June 28, 2005
Electrifying, compelling, and ultimately terrifying, Two Trains Running is a galvanizing evocation of that moment in our history when the violent forces that would determine America’s future were just beginning to roil below the surface.Once a ...
ABOUT THIS AUDIOBOOK
$25
ISBN: 9781415926338
Abridged DownloadUnabridged Download 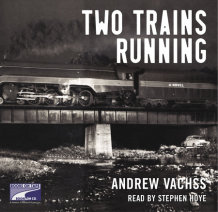