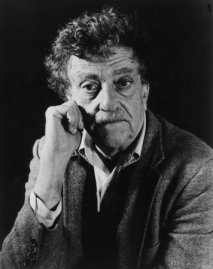 Kurt Vonnegut was a master of contemporary American literature. His black humor, satiric voice, and incomparable imagination first captured America’s attention in The Sirens of Titan in 1959 and established him, in the words of The New York Times, as “a true artist” with the publication of Cat’s Cradle in 1963. He was, as Graham Greene declared, “one of the best living American writers.” Mr. Vonnegut passed away in April 2007. 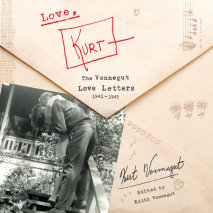 audio
Love, Kurt
Author: Kurt Vonnegut and Edith Vonnegut | Narrator: Edith Vonnegut and Lucas Hedges
Release Date: December 01, 2020
A never-before-seen collection of deeply personal love letters from Kurt Vonnegut to his first wife, Jane, compiled and edited by their daughter“If ever I do write anything of length—good or bad—it will be written with you in mind.&...
ABOUT THIS AUDIOBOOK
$17.50
ISBN: 9780593399750
Unabridged Download 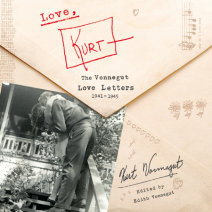 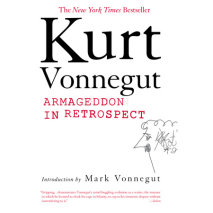 Armageddon in Retrospect
Author: Kurt Vonnegut | Narrator: Rip Torn
Release Date: April 01, 2008
The New York Times bestseller from the author of Slaughterhouse-Five—a “gripping” posthumous collection of Kurt Vonnegut’s previously unpublished work on the subject of war and peace. A fitting tribute to a literary legend and...
ABOUT THIS AUDIOBOOK
$15
ISBN: 9781429592130
Unabridged Download 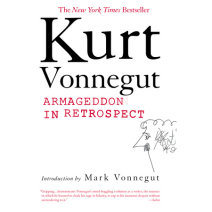