Raymond Briggs is one of the most successful picture book creators of our time. His books include classics, such as Father Christmas, The Snowman, and Fungus the Bogeyman. Several of his books have been televised and When the Wind Blows has also been staged as theater. Briggs won the Kate Greenaway Medal for illustration twice and his book Ug was the winner of the Nestlé Smarties Silver Award. He lives in Sussex, England. 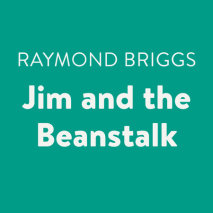 audio
Jim and the Beanstalk
Author: Raymond Briggs | Narrator: Pierce Cravens
Release Date: January 22, 2019
What if Jack wasn't the only one to climb the beanstalk? Raymond Briggs brings a new generation to an old tale with humor, math, and imagination.After discovering a beanstalk growing outside of his window one morning, Jim decides to do what any perso...
ABOUT THIS AUDIOBOOK
$5
ISBN: 9780525628491
Unabridged Download 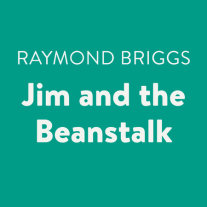