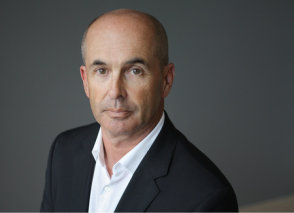 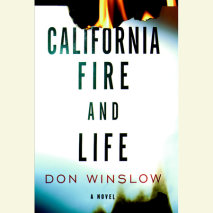 audio
California Fire and Life
Author: Don Winslow | Narrator: Jon Lindstrom
Release Date: March 10, 2015
Jack Wade, a claims adjuster for California Fire and Life Mutual Insurance Company, is one of the best arson investigators around. He's a man who knows fire, who can read the traces it leaves behind like a roadmap. When he's called in to examine an u...
ABOUT THIS AUDIOBOOK
$20
ISBN: 9781101912980
Unabridged Download 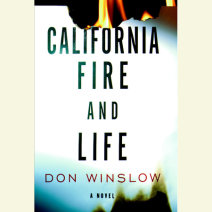 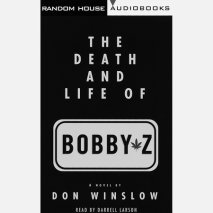 The Death and Life of Bobby Z
Author: Don Winslow | Narrator: Darrell Lawson
Release Date: February 06, 2007
When Tim Kearney draws a license plate across the throat of a Hell's Angel, he's pretty much a dead man. It's his third crime and, according to California law, that gives him "life without the possibility of parole."  Killing a He...
ABOUT THIS AUDIOBOOK
$9.99
ISBN: 9780739354322
Abridged Download 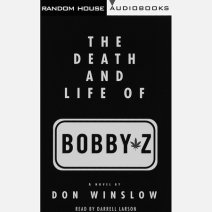