A native New Yorker, Richard Yates was born in 1926; his first novel, Revolutionary Road, was a finalist for the National Book Award (in the same year as The Moviegoer and Catch-22). Much admired by peers, he was known during his lifetime as the foremost fiction writer of the post-war "age of anxiety." He published his last novel in 1986, and died in 1992. 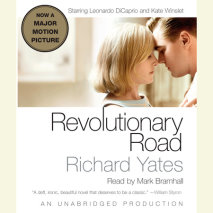 audio
Revolutionary Road
Author: Richard Yates | Narrator: Mark Bramhall
Release Date: November 25, 2008
Hailed as a masterpiece of realistic fiction and as the most evocative portrayal of the opulent desolation of the American suburbs since it's publication in 1961, Revolutionary Road is the story of Frank and April Wheeler, a bright, beautiful, ...
ABOUT THIS AUDIOBOOK
$20
ISBN: 9780739359389
Unabridged Download 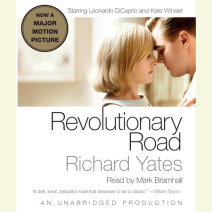