Daniel Yergin is “America’s most influential energy pundit” (New York Times) and “one of the planet’s foremost thinkers about energy and its implications” (Fortune). Dr. Yergin is the Pulitzer Prize–winning and bestselling author of The Prize: The Epic Quest for Oil, Money & Power; The Quest: Energy, Security, and the Remaking of the Modern World; and Shattered Peace: The Origins of the Cold War; and coauthor of The Commanding Heights: The Battle for the World Economy. He is vice chairman of IHS Markit, one of the world’s leading information and research firms. A Yale graduate, he holds a PhD from Cambridge University, where he was a Marshall Scholar. 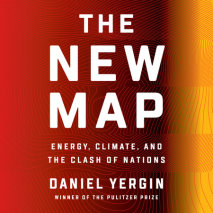 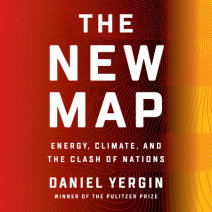 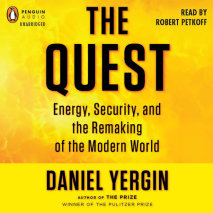 The Quest
Author: Daniel Yergin | Narrator: Robert Petkoff
Release Date: September 20, 2011
“A sprawling story richly textured with original material, quirky details and amusing anecdotes . . .” —Wall Street Journal“It is a cause for celebration that Yergin has returned with his perspective on a very different landsc...
ABOUT THIS AUDIOBOOK
$17.50
ISBN: 9781101523582
Unabridged Download 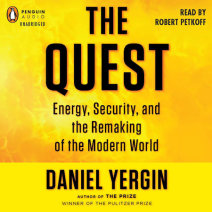