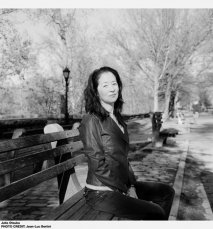 JULIE OTSUKA was born and raised in California. She is a recipient of a Guggenheim Fellowship, and her first novel, When the Emperor Was Divine won the 2003 Asian American Literary Award and the 2003 American Library Association Alex Award. Her second novel, The Buddha in the Attic, was a finalist for the National Book Award 2011 and won the 2012 PEN/Faulkner Award for Fiction and the 2011 Langum Prize in American Historical Fiction. The Buddha in the Attic was an international bestseller and the winner of the prestigious Prix Femina étranger 2012, and the Albatros Literaturpreis 2013. She lives in New York City. 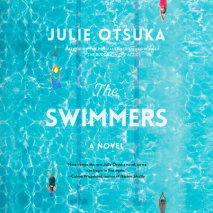 audio
The Swimmers
Author: Julie Otsuka | Narrator: Traci Kato-Kiriyama
Release Date: February 22, 2022
NATIONAL BEST SELLER • From the best-selling, award-winning author of The Buddha in the Attic and When the Emperor Was Divine comes a novel about what happens to a group of obsessed recreational swimmers when a crack appears at the bottom o...
ABOUT THIS AUDIOBOOK
$15
ISBN: 9780593552032
Unabridged Download 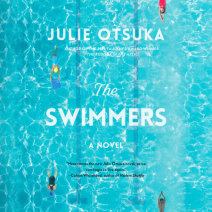 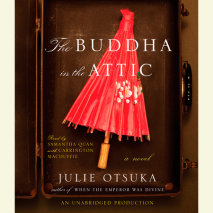 audio
The Buddha in the Attic
Author: Julie Otsuka | Narrator: Carrington MacDuffie and Samantha Quan
Release Date: August 23, 2011
Finalist for the 2011 National Book AwardJulie Otsuka’s long awaited follow-up to When the Emperor Was Divine (“To watch Emperor catching on with teachers and students in vast numbers is to grasp what must have happened at the outset for ...
ABOUT THIS AUDIOBOOK
$15
ISBN: 9780307940742
Unabridged Download 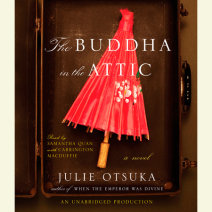 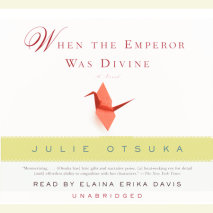 When the Emperor Was Divine
Author: Julie Otsuka | Narrator: Elaina Erika Davis
Release Date: October 14, 2003
Julie Otsuka’s commanding debut novel paints a portrait of the Japanese internment camps unlike any we have ever seen. With crystalline intensity and precision, Otsuka uses a single family to evoke the deracination—both physical and emoti...
ABOUT THIS AUDIOBOOK
$11.95
ISBN: 9780739307922
Unabridged Download 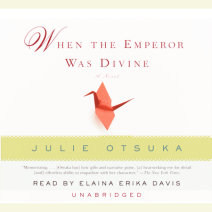