David Ebershoff is the author of the novels The 19th Wife, Pasadena, and The Danish Girl, and a short-story collection, The Rose City. His fiction has won a number of awards, including the Rosenthal Foundation Award from the American Academy of Arts and Letters, the Ferro-Grumley Award, and the Lambda Literary Award. His books have been translated into twenty languages to critical acclaim.The 19th Wife was made into a television movie and The Danish Girl is under development as a feature film. Ebershoff teaches in the graduate writing program at Columbia University and is an editor-at-large at Random House. He lives in New York City. 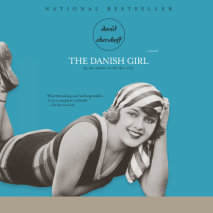 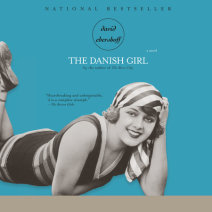 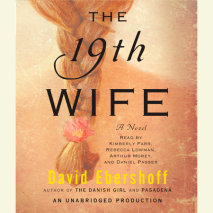 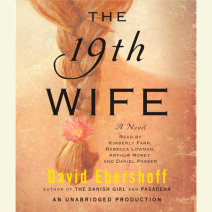