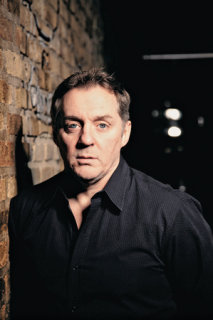 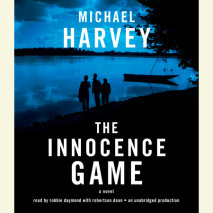 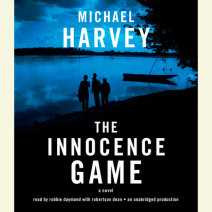 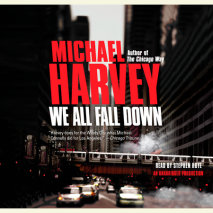 audio
We All Fall Down
Author: Michael Harvey | Narrator: Stephen Hoye
Release Date: July 12, 2011
Chicago cop turned private investigator Michael Kelly is racing to save his city from a deadly new foe: a biological weapon unleashed underground.When a lightbulb falls in a subway tunnel, it releases a pathogen that could kill millions. While the ma...
ABOUT THIS AUDIOBOOK
$17.50
ISBN: 9780307939623
Unabridged Download 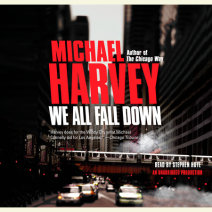 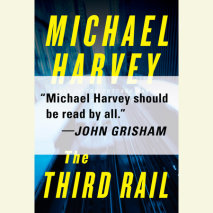 The Third Rail
Author: Michael Harvey | Narrator: Stephen Hoye
Release Date: April 20, 2010
A woman is shot as she waits for her train to work. An hour later, a second woman is gunned down as she rides an elevated train through the Loop. Two hours after that, a church becomes the target of a chemical weapons attack. The city of Chicago is u...
ABOUT THIS AUDIOBOOK
$17.50
ISBN: 9780307707345
Unabridged Download 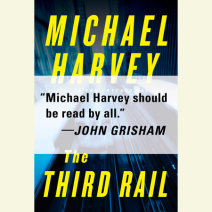 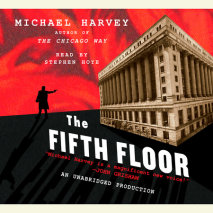 audio
The Fifth Floor
Author: Michael Harvey | Narrator: Stephen Hoye
Release Date: August 26, 2008
Michael Harvey’s sizzling follow-up to The Chicago Way (“A magnificent debut that should be read by all”—John Grisham; “This book heralds the arrival of a major new voice”—Michael Connelly) opens with a murde...
ABOUT THIS AUDIOBOOK
$17.50
ISBN: 9780739370575
Unabridged Download 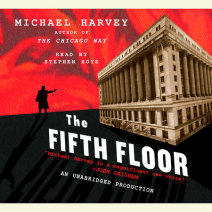 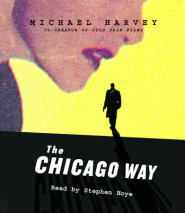 The Chicago Way
Author: Michael Harvey | Narrator: Stephen Hoye
Release Date: August 21, 2007
From the co-creator and executive producer of the television show Cold Case Files, a fast-paced, stylish murder mystery featuring a tough-talking Irish cop turned private investigator who does for the city of Chicago what Elmore Leonard did for Detro...
ABOUT THIS AUDIOBOOK
$20
ISBN: 9781415941256
Abridged DownloadUnabridged Download 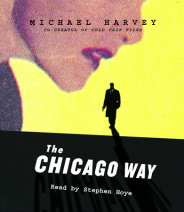