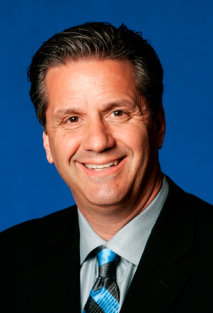 John Calipari is the current head coach of the University of Kentucky’s men’s basketball team and a veteran of nearly 20 college seasons at the University of Memphis and the University of Massachusetts. Widely regarded as one of the greatest program builders in all of college basketball, Calipari and his teams have earned 12 conference titles, 15 NCAA Tournament berths, five Final Fours, and the 2012 NCAA championship. Calipari’s eight 30-win seasons are third most for a head coach in NCAA Division I history. 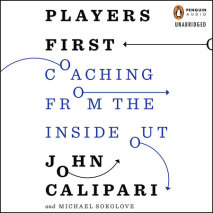 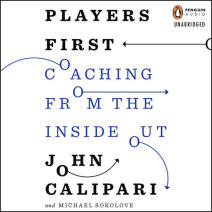