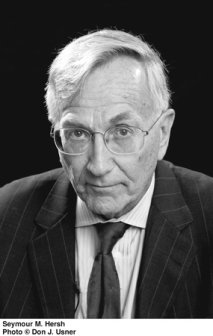 SEYMOUR M. HERSH has been a staff writer for The New Yorker and The New York Times. He established himself at the forefront of investigative journalism in 1970 when he was awarded a Pulitzer Prize for his exposé of the massacre in My Lai, Vietnam. Since then he has received the George Polk Award five times, the National Magazine Award for Public Interest twice, the Los Angeles Times Book Prize, the National Book Critics Circle Award, the George Orwell Award, and dozens of other awards. He lives in Washington, D.C. 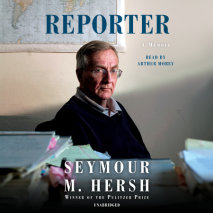 audio
Reporter
Author: Seymour M. Hersh | Narrator: Arthur Morey
Release Date: June 05, 2018
"Reporter is just wonderful. Truly a great life, and what shines out of the book, amid the low cunning and tireless legwork, is Hersh's warmth and humanity. This book is essential reading for every journalist and aspiring journalist the world over." ...
ABOUT THIS AUDIOBOOK
$22.50
ISBN: 9780739384244
Unabridged Download 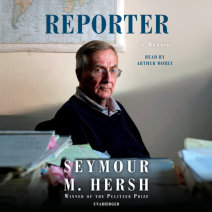 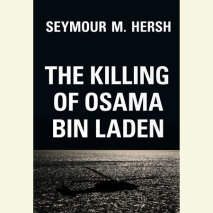 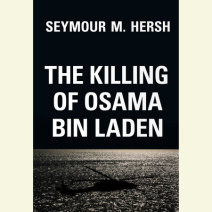