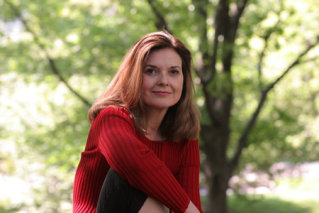 Anne Nelson is an author and a playwright, and teaches at the School of International and Public Affairs at Columbia University. She has been the recipient of numerous awards and grants, including a 2005 Guggenheim Fellowship and the 1989 Livingston Award for international reporting. Her books and articles have been published widely, and her play The Guys has been staged throughout the world. As a war correspondent in El Salvador and Guatemala from 1980 to 1983, Nelson published reports and photography in The New York Times, Los Angeles Times, and many other publications. She is a graduate of Yale University and a member of the Council on Foreign Relations. 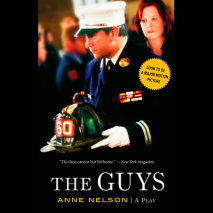 The Guys
Author: Anne Nelson | Narrator: Bill Irwin and Swoosie Kurtz
Release Date: August 13, 2002
First performed in a hit off-off-Broadway production, and soon to be a film starring Sigourney Weaver and Anthony LaPaglia, The Guys is a timeless drama about the surprising truths people can discover in ordinary lives, and the connections we make wi...
ABOUT THIS AUDIOBOOK
$6.63
ISBN: 9780739304754
Unabridged Download 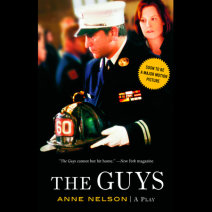