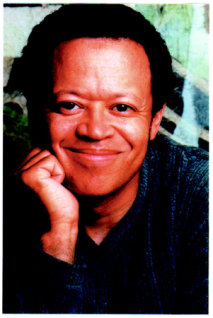 Steven Barnes is a prolific author and scriptwriter who has been nominated for Hugo, Cable Ace, and Endeavor awards. His work for television includes episodes of Twilight Zone, Outer Limits, Stargate SG-1, and Andromeda. A lifelong student of human performance technologies, he holds black belts in judo and karate, has lectured at the Smithsonian, and is a trained hypnotherapist. He lives in Los Angeles with his wife, novelist Tananarive Due. 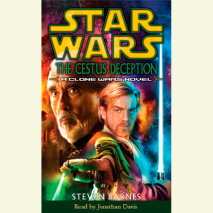 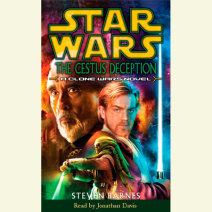