Raymond Thornton Chandler (1888 -1959) was the master practitioner of American hard-boiled crime fiction. Although he was born in Chicago, Chandler spent most of his boyhood and youth in England where he attended Dulwich College and later worked as a freelance journalist for The Westminster Gazette and The Spectator. During World War I, Chandler served in France with the First Division of the Canadian Expeditionary Force, transferring later to the Royal Flying Corps (R. A. F.). In 1919 he returned to the United States, settling in California, where he eventually became director of a number of independent oil companies. The Depression put an end to his career, and in 1933, at the age of forty-five, he turned to writing fiction, publishing his first stories in Black Mask. Chandler’s detective stories often starred the brash but honorable Philip Marlowe (introduced in 1939 in his first novel, The Big Sleep) and were noted for their literate presentation and dead-on critical eye. Never a prolific writer, Chandler published only one collection of stories and seven novels in his lifetime. Some of Chandler’s novels, like The Big Sleep, were made into classic movies which helped define the film noir style. In the last year of his life he was elected president of the Mystery Writers of America. He died in La Jolla, California on March 26, 1959. 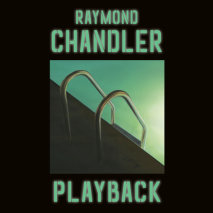 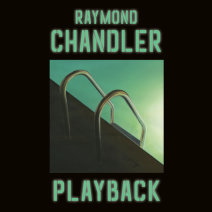 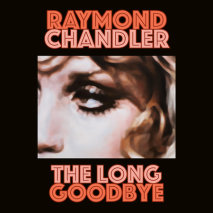 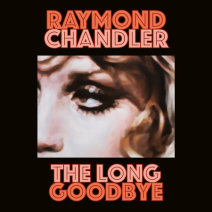 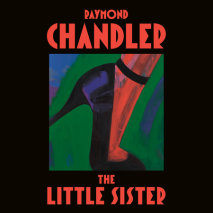 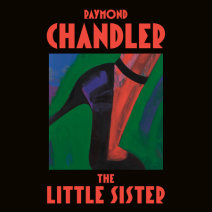 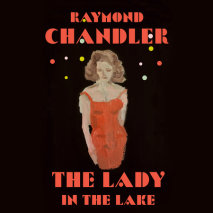 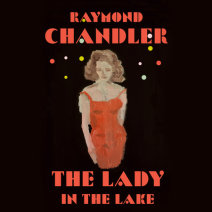 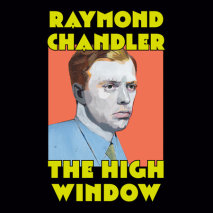 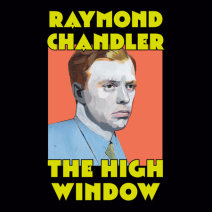 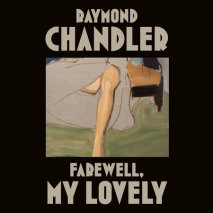 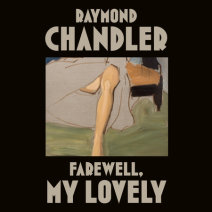 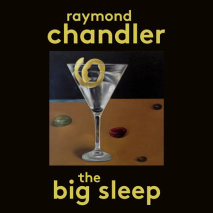 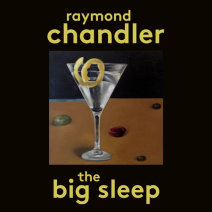 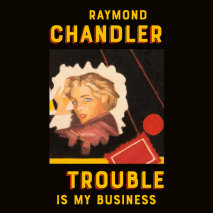 audio
Trouble Is My Business
Author: Raymond Chandler | Narrator: Scott Brick
Release Date: November 17, 2020
This collection by crime fiction master Raymond Chandler features four long stories in which private eye Philip Marlowe is hired to protect a rich old guy from a gold digger, runs afoul of crooked politicos, gets a line on some stolen jewels with...
ABOUT THIS AUDIOBOOK
$17.50
ISBN: 9780593215968
Unabridged Download 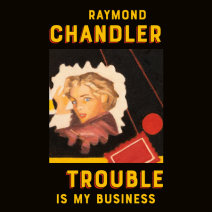