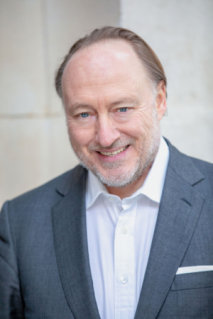 Andrew Roberts is the bestselling author of The Storm of War: A New History of the Second World War, Masters and Commanders: How Four Titans Won the War in the West, 1941-1945, Waterloo: Napoleon's Last Gamble and Napoleon: A Life, winner of the Los Angeles Times Book Prize for biography and a finalist for the Plutarch Award. He has won many other prizes, including the Wolfson History Prize and the Brit­ish Army Military Book of the Year, and frequently writes for The Wall Street Journal. He lives in Lon­don and often lectures in New York. 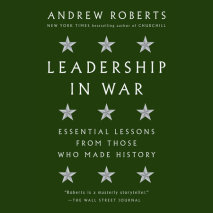 audio
Leadership in War
Author: Andrew Roberts | Narrator: John Lee
Release Date: October 29, 2019
A comparison of nine leaders who led their nations through the greatest wars the world has ever seen and whose unique strengths—and weaknesses—shaped the course of human history, from the bestselling, award-winning author of Churchill and...
ABOUT THIS AUDIOBOOK
$15
ISBN: 9780593148778
Unabridged Download 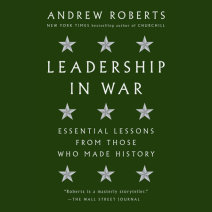 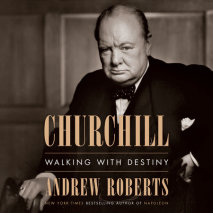 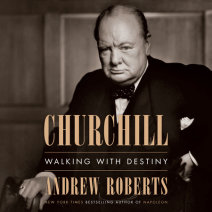 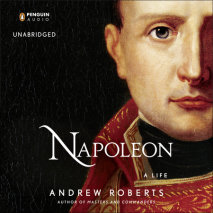 audio
Napoleon
Author: Andrew Roberts | Narrator: John Lee
Release Date: November 04, 2014
The definitive biography of the great soldier-statesman by the New York Times bestselling author of The Storm of WarAusterlitz, Borodino, Waterloo: his battles are among the greatest in history, but Napoleon Bonaparte was far more than a military gen...
ABOUT THIS AUDIOBOOK
$35
ISBN: 9780698180185
Unabridged Download 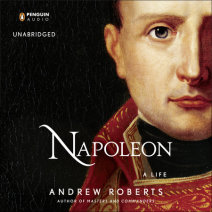