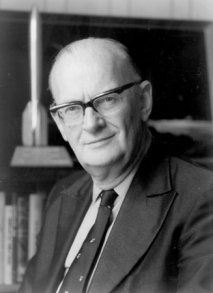 Arthur C. Clarke has long been considered the greatest science fiction writer of all time and was an international treasure in many other ways, including the fact that an article by him in 1945 led to the invention of satellite technology. Books by Mr. Clarke—both fiction and nonfiction—have sold more than 100 million copies worldwide. He died in 2008. 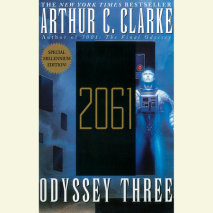 audio
2061: Odyssey Three
Author: Arthur C. Clarke | Narrator: Scott Brick
Release Date: June 12, 2012
Arthur C. Clarke’s 2061: Odyssey Three is truly a masterful elaboration on one man’s epic vision of the universe.Only rarely does a novelist weave a tapestry so compelling that it captures the imagination of the entire world. Bu...
ABOUT THIS AUDIOBOOK
$17.50
ISBN: 9780449806784
Unabridged Download 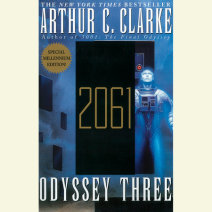 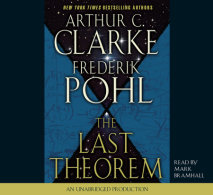 audio
The Last Theorem
Author: Arthur C. Clarke and Frederik Pohl | Narrator: Mark Bramhall
Release Date: August 05, 2008
Two of science fiction’s most renowned writers join forces for a storytelling sensation. The historic collaboration between Frederik Pohl and his fellow founding father of the genre, Arthur C. Clarke, is both a momentous literary event and a fi...
ABOUT THIS AUDIOBOOK
$22.50
ISBN: 9780739376959
Unabridged Download 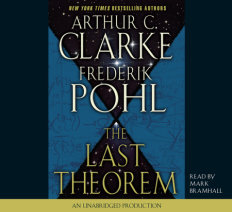