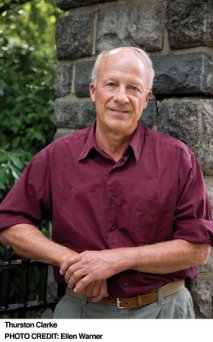 Thurston Clarke is the author of nine widely acclaimed works of fiction and nonfiction, including California Fault, a New York Times notable book; Equator; By Blood and Fire; Pearl Harbor Ghosts, the basis for the CBS Pearl Harbor documentary; and the bestselling Lost Hero, which was made into an award-winning NBC miniseries about Raoul Wallenberg. He has written for Vanity Fair, Glamour, Outside, Travel Holiday, Condé Nast Traveler, and numerous other magazines and newspapers. He is the recipient of a Guggenheim Fellowship, the Publication Award for the Geographic Society of Chicago, and a Lowell Thomas Award for travel literature. He lives with his wife and three daughters on Lake Champlain in upstate New York. 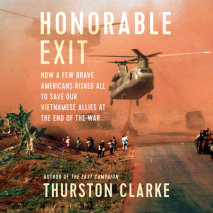 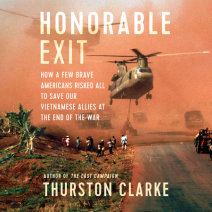 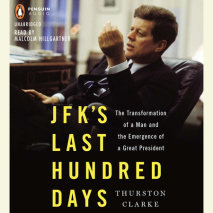 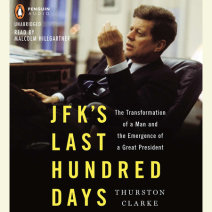