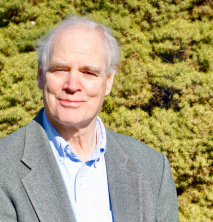 Andrew Clements is the New York Times bestselling author of the beloved modern classic Frindle,which has sold over six million copies, won nineteen state awards (and been nominated for thirty-eight!), and been translated into more than a dozen languages around the world. Called the “master of school stories” by Kirkus Reviews, Andrew is now the author of over eighty acclaimed books for kids. He lives in Maine with his wife, Becky. They have four grown sons and two rascally cats. Visit Andrew online at andrewclements.com. 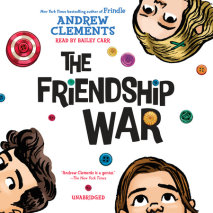 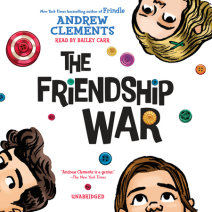 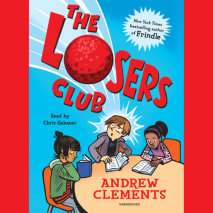 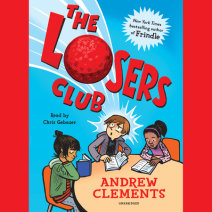 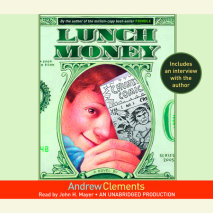 Lunch Money
Author: Andrew Clements | Narrator: John H. Mayer
Release Date: December 13, 2005
Greg had started looking around the cafeteria, and everywhere he looked, he saw quarters. He saw kids trading quarters for ice cream sandwiches and cupcakes and cookies at the dessert table. He saw kids over at the school store trading quarters for n...
ABOUT THIS AUDIOBOOK
$15
ISBN: 9780307282330
Unabridged Download 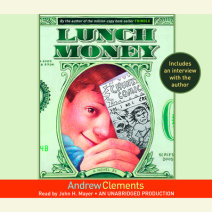 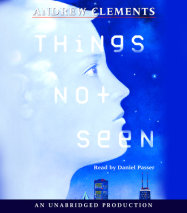 Things Not Seen
Author: Andrew Clements | Narrator: Daniel Passer
Release Date: December 13, 2005
Fifteen-year-old Bobby thinks he knows what it's like to be invisible-he's used to being ignored by the popular kids at school (especially the girls). Even his parents hardly seem to notice whether he's home or not. Then one morning, Bobby wakes up t...
ABOUT THIS AUDIOBOOK
$19.50
ISBN: 9780307282521
Unabridged Download 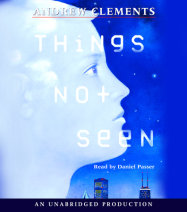 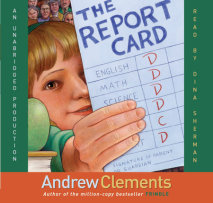 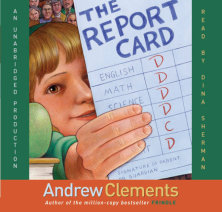 audio
The Last Holiday Concert
Author: Andrew Clements | Narrator: Fred Berman
Release Date: September 14, 2004
For Hart Evans, being the most popular fifth grader has its advantages: kids look up to him and teachers let him get away with everything. But during one choir practice, Hart zones out too far, accidentally flinging a rubber band at his teacher. Mr...
ABOUT THIS AUDIOBOOK
$8.95
ISBN: 9781400094714
Unabridged Download 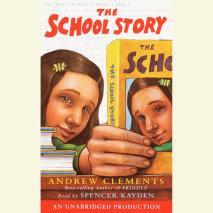 The School Story
Author: Andrew Clements | Narrator: Spencer Kayden
Release Date: September 23, 2003
From the best-selling author of Frindle, The Landry News, and The Janitor's Boy.Twelve-year-old Natalie has written a fabulous book and is determined to get it published. Luckily, she has connections to the publishing world--her mother is an assista...
ABOUT THIS AUDIOBOOK
$8.95
ISBN: 9781400085903
Unabridged Download 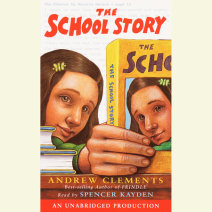 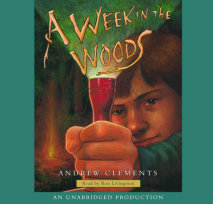 A Week in the Woods
Author: Andrew Clements | Narrator: Ron Livingston
Release Date: September 03, 2002
Mark Chelmsley IV has never felt truly at home anywhere. With only four months left in the fifth grade before he starts at an exclusive boarding school, Mark doesn't think it's even worth trying to settle in. What changes his mind is a Week in the ...
ABOUT THIS AUDIOBOOK
$12.95
ISBN: 9780807209639
Unabridged Download 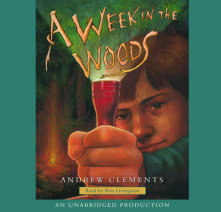