LYNN COADY is a Canadian novelist, journalist, and TV writer, originally from Cape Breton Island, Nova Scotia, and now living in Toronto. She has published six books of fiction, including the collection of short stories Hellgoing, which won the 2013 Scotiabank Giller Prize, and the novel, The Antagonist, short-listed for the 2011 Giller Prize.

Since 2014 she has worked on the TV series Orphan Black, Sensitive Skin, Michael: Every Day, Mary Kills People, and The Disappearance, among others. 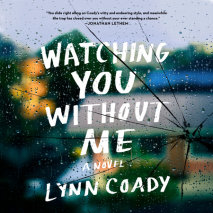 Watching You Without Me
Author: Lynn Coady
Release Date: July 07, 2020
From the author of the Scotiabank Giller Prize-winning story collection Hellgoing--an electrifying, brooding novel about the lengths we go to care for family, and what happens when a stranger places himself at the center of one household. "Watching Y...
ABOUT THIS AUDIOBOOK
$20
ISBN: 9780593212189
Unabridged Download 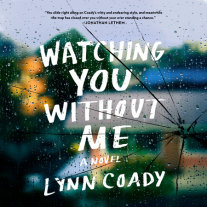 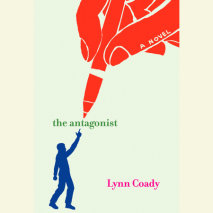 audio
The Antagonist
Author: Lynn Coady | Narrator: MacLeod Andrews
Release Date: January 22, 2013
A piercing epistolary novel, The Antagonist explores, with wit and compassion, how the impressions of others shape, pervert, and flummox both our perceptions of ourselves and our very nature. Gordon Rankin Jr., aka “Rank,” thinks of hims...
ABOUT THIS AUDIOBOOK
$20
ISBN: 9780385366298
Unabridged Download 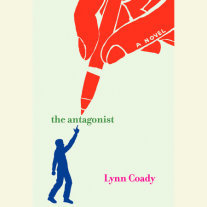