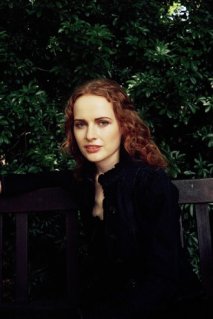 Kate Williams studied for her B.A. at Oxford University and went on to earn an M.A. from the University of London and a D.Phil. in history from Oxford. A lecturer and TV consultant in addition to being CNN’s royal historian, she has hosted several documentaries on British television and appears regularly on both American and British networks. Williams is the New York Times bestselling author of three biographies—Ambition and Desire: The Dangerous Life of Josephine Bonaparte, England’s Mistress: The Infamous Life of Emma Hamilton, and Becoming Queen Victoria: The Unexpected Rise of Britain’s Greatest Monarch—as well as a novel, The Pleasures of Men. Her articles and essays have been published in a wide range of books and journals. Kate Williams lives in London. 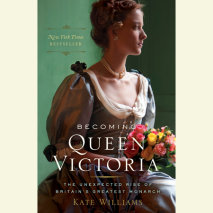 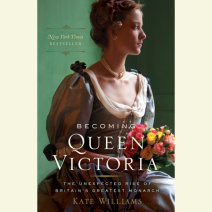