Paulo Coelho
Paulo Coelho’s life remains the primary source of inspiration for his books. He has flirted with death, escaped madness, dallied with drugs, withstood torture, experimented with magic and alchemy, studied philosophy and religion, read voraciously, lost and recovered his faith, and experienced the pain and pleasure of love. In searching for his own place in the world, he has discovered answers for the challenges that everyone faces. He believes that within ourselves we have the necessary strength to find our own destiny.

He is a member of the Brazilian Academy of Letters and has received the Chevalier de l’Ordre National de la Légion d’Honneur. In 2007, he was named a United Nations Messenger of Peace. 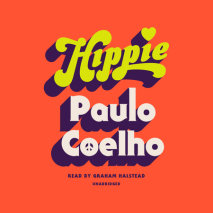 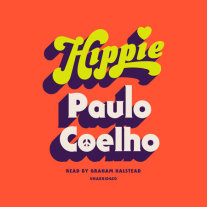 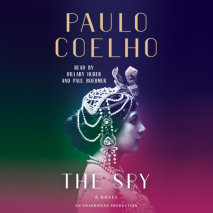 audio
The Spy
Author: Paulo Coelho | Narrator: Paul Boehmer and Hillary Huber
Release Date: November 22, 2016
In his new novel, Paulo Coelho, bestselling author of The Alchemist and Adultery, brings to life one of history's most enigmatic women: Mata Hari. HER ONLY CRIME WAS TO BE AN INDEPENDENT WOMAN   When Mata Hari arrived in Pari...
ABOUT THIS AUDIOBOOK
$15
ISBN: 9781524752286
Unabridged Download 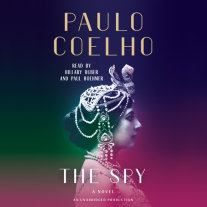 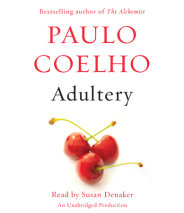 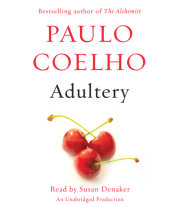 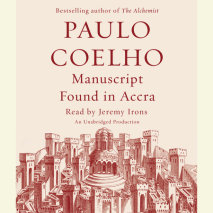 audio
Manuscript Found in Accra
Author: Paulo Coelho and Margaret Jull Costa | Narrator: Jeremy Irons
Release Date: April 02, 2013
The latest novel from the #1 internationally best-selling author of The Alchemist.There is nothing wrong with anxiety. Although we cannot control God’s time, it is part of the human condition to want to receive the thing we are waiting for as q...
ABOUT THIS AUDIOBOOK
$15
ISBN: 9780385367790
Unabridged Download 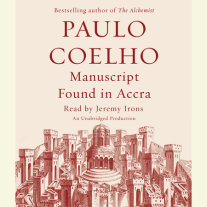 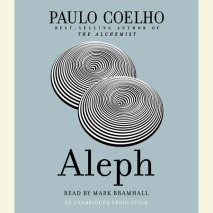 audio
Aleph
Author: Paulo Coelho | Narrator: Mark Bramhall
Release Date: September 27, 2011
Transform your life. Rewrite your destiny.In his most personal novel to date, internationally best-selling author Paulo Coelho returns with a remarkable journey of self-discovery. Like the main character in his much-beloved The Alchemist, Paulo is fa...
ABOUT THIS AUDIOBOOK
$20
ISBN: 9780307943972
Unabridged Download 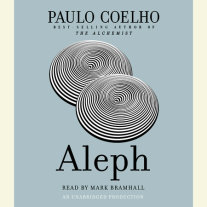