Bill Russell is a former Boston Celtics center who played from 1956 to 1969, on 11 championship teams. A member of the Basketball Hall of Fame, he was a five-time NBA MVP and an All Star in 12 of the 13 years he played; many regard him as one of the greatest basketball players of all time. Russell was the Celtics’ player-coach for three years, becoming the first Black coach in professional North American sports, and the first to win a championship. In 2011, President Barack Obama awarded Russell the Presidential Medal of Freedom for his accomplishments on the court and in the Civil Rights Movement. Russell is one of seven players in history to win an NCAA Championship, an NBA Championship, and an Olympic gold medal. 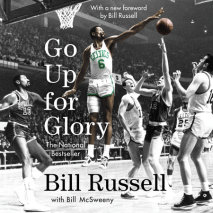 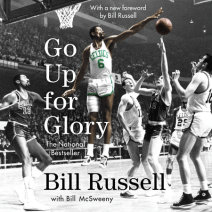