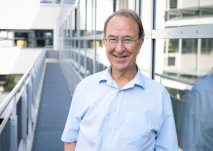 Ian Kershaw, author of To Hell and Back, The End, Fateful Choices, and Making Friends with Hitler, is a British historian of twentieth-century Germany noted for his monumental biographies of Adolf Hitler. In 2002, he received his knighthood for services to history. He is a fellow of the British Academy, the Royal Historical Society, the Wissenschaftskolleg zu Berlin, and the Alexander von Humboldt-Stiftung in Bonn, Germany. 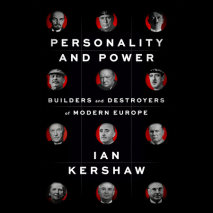 Personality and Power
Author: Ian Kershaw |
Release Date: November 15, 2022
From one of the leading historians of twentieth-century Europe and the author of the definitive biography of Hitler, a masterful reckoning with how personality conspired with opportunity to create the modern age’s uniquely devastating des...
ABOUT THIS AUDIOBOOK
$32.50
ISBN: 9780593629314
Unabridged Download 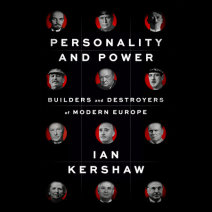 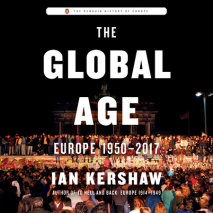 audio
The Global Age
Author: Ian Kershaw | Narrator: James Langton
Release Date: April 30, 2019
The final chapter in the Penguin History of Europe series from the acclaimed scholar and author of To Hell and BackAfter the overwhelming horrors of the first half of the twentieth century, described by Ian Kershaw in his previous book as being 'to H...
ABOUT THIS AUDIOBOOK
$32.50
ISBN: 9781984843043
Unabridged Download 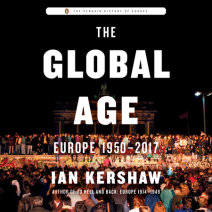