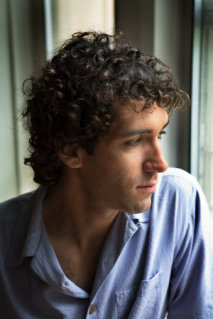 Daniel Mason was born and raised in Northern California. He studied biology at Harvard, and medicine at the University of California, San Francisco. His first novel, The Piano Tuner, published in 2002, was a national bestseller and has since been published in 27 countries. His other works include A Far Country, The Winter Soldier, and A Registry of My Passage Upon Earth, and his writing has appeared in Harper's Magazine and Lapham's Quarterly. He lives in the San Francisco Bay Area. 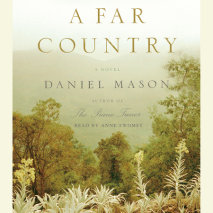 A Far Country
Author: Daniel Mason | Narrator: Anne Twomey
Release Date: March 06, 2007
From the best-selling author of The Piano Tuner, a stunning new audio about a young girl’s journey through a vast, unnamed country in search of her brother.Raised in a remote village on the edge of a sugarcane plantation, fourteen-year-old Isab...
ABOUT THIS AUDIOBOOK
$17.50
ISBN: 9781415936016
Abridged DownloadUnabridged Download 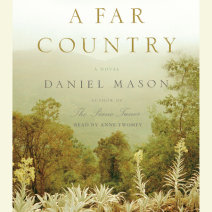 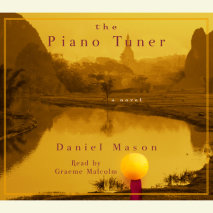 The Piano Tuner
Author: Daniel Mason | Narrator: Graeme Malcolm
Release Date: September 17, 2002
An extraordinary first novel that tells the story of a British piano tuner sent deep into Burma in the nineteenth century.In October 1886, Edgar Drake receives a strange request from the British War Office: he must leave his wife and his quiet life i...
ABOUT THIS AUDIOBOOK
$19.95
ISBN: 9780736697781
Unabridged DownloadAbridged Download 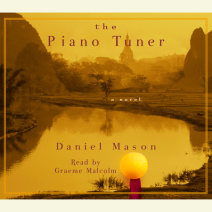