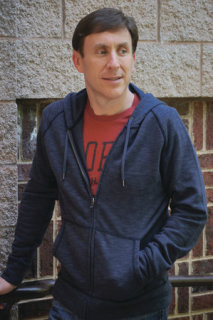 Jonathan Tropper is the New York Times bestselling author of numerous novels, including Everything Changes, This Is Where I Leave You, and One Last Thing Before I Go. His books have been translated into more than 20 languages. Tropper is the cocreator and executive producer of the television drama Banshee, as well as a screenwriter who adapted This Is Where I Leave You into a major motion picture. 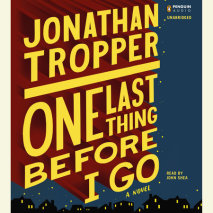 One Last Thing Before I Go
Author: Jonathan Tropper | Narrator: John Shea
Release Date: August 21, 2012
Following the New York Times bestseller This Is Where I Leave You, Jonathan Tropper’s latest novel is a moving, funny look at one broken family’s attempt to reconnect—without destroying each other in the process.Silver has begun to ...
ABOUT THIS AUDIOBOOK
$20
ISBN: 9781101579350
Unabridged Download 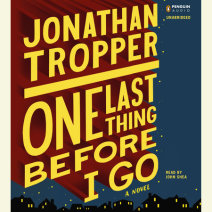 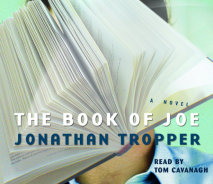 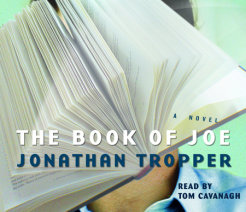