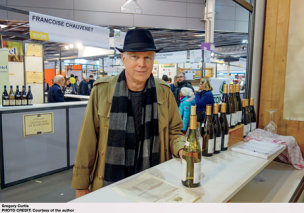 GREGORY CURTIS is the author of The Cave Painters: Probing the Mysteries of the World's First Artists and Disarmed: The Story of the Venus de Milo. He was editor of Texas Monthly from 1981 until 2000. His work has appeared in The New York Times, The New York Times Magazine, Fortune, Time, and Rolling Stone, among other publications. A graduate of Rice University and San Francisco State College, he lives in Austin, Texas. 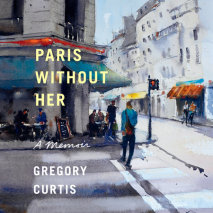 audio
Paris Without Her
Author: Gregory Curtis | Narrator: Gregory Curtis
Release Date: April 20, 2021
In this moving, tender memoir of losing a beloved spouse, the longtime editor of Texas Monthly, newly widowed, returns alone to a city whose enchantment he's only ever shared with his wife, in search of solace, memories, and the courage to find a way...
ABOUT THIS AUDIOBOOK
$17.50
ISBN: 9780593349144
Unabridged Download 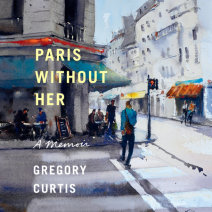