Prince Rogers Nelson remains one of the most popular and influential musical acts of all time. Known for his style and range, Prince’s prolific music career included an ever-evolving sound that blended pop, R&B, hip-hop, jazz, and soul. Prince sold more than 100 million albums worldwide, making him one of the bestselling artists of all time. He won seven GRAMMY® Awards, a Golden Globe Award, and an Academy Award® for the film Purple Rain. He was inducted into the Rock and Roll Hall of Fame in 2004, the first year of his eligibility. Prince tragically passed away at his Paisley Park home on April 21, 2016. His legacy lives on through the timeless messages of love in his music and the countless ways his work has touched lives. 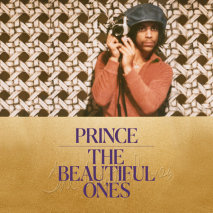 audio
The Beautiful Ones
Author: Prince | Narrator: Adepero Oduye, Dan Piepenbring and Esperanza Spalding
Release Date: October 29, 2019
The brilliant coming-of-age-and-into-superstardom story of one of the greatest artists of all time, in his own words—featuring the exquisite memoir he began writing before his tragic death Prince was a musical genius, one of the most beloved, a...
ABOUT THIS AUDIOBOOK
$15
ISBN: 9780593168646
Unabridged Download 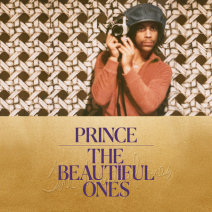