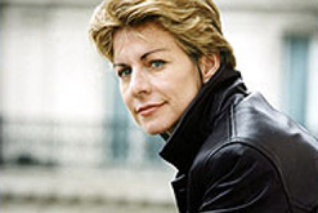 Patricia Cornwell is considered one of the world's bestselling crime writers. Her intrepid medical examiner Kay Scarpetta first appeared on the scene in 1990 with Postmortem—the only novel to win the Edgar, Creasey, Anthony, and Macavity awards and the French Prix du Roman d'Aventure in a single year—and Cruel and Unusual, which won Britain's prestigious Gold Dagger Award for the best crime novel of 1993. Dr. Kay Scarpetta herself won the 1999 Sherlock Award for the best detective created by an American author. Ms. Cornwell's work is translated into 36 languages across more than 120 countries. 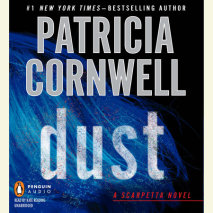 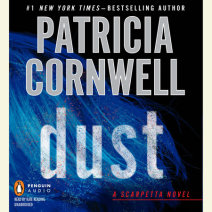 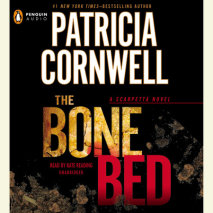 The Bone Bed
Author: Patricia Cornwell | Narrator: Kate Reading
Release Date: October 16, 2012
A woman has vanished while digging a dinosaur bone bed in the remote wilderness of Canada. Somehow, the only evidence has made its way to the inbox of Chief Medical Examiner Kay Scarpetta, over 2,000 miles away in Boston. She has no idea why. But as ...
ABOUT THIS AUDIOBOOK
$22.50
ISBN: 9781101579381
Unabridged Download 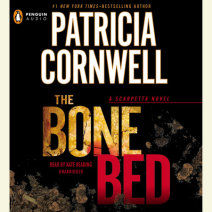 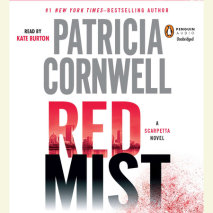 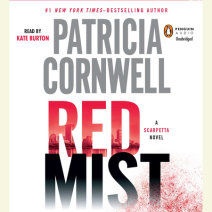 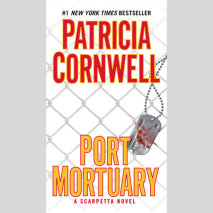 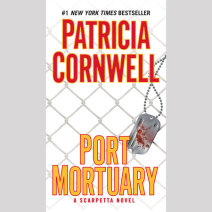 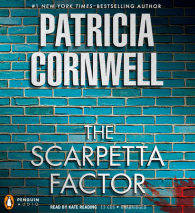 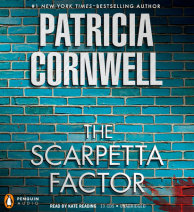 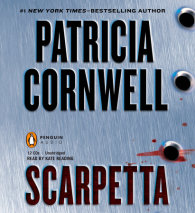 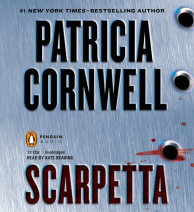 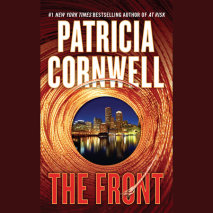 The Front
Author: Patricia Cornwell | Narrator: Kate Reading
Release Date: May 20, 2008
When Patricia Cornwell introduced a quicksilver, cut-to-the-bone style and extraordinary cast of characters in At Risk, the result was electrifying. Now, America's #1 bestselling crime writer returns with an audacious new adventure.View the trailer ...
ABOUT THIS AUDIOBOOK
$14
ISBN: 9781436220026
Unabridged Download 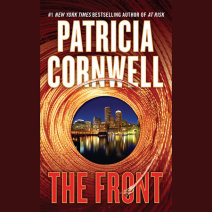 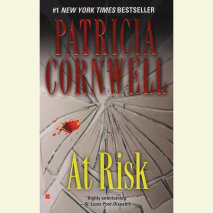 At Risk
Author: Patricia Cornwell | Narrator: Kate Reading
Release Date: May 23, 2006
A Massachusetts state investigator is called home from Knoxville, Tennessee, where he is completing a course at the National Forensic Academy. His boss, the district attorney, attractive but hard-charging, is planning to run for governor, and as a s...
ABOUT THIS AUDIOBOOK
$14
ISBN: 9781429585552
Unabridged Download 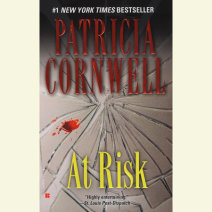 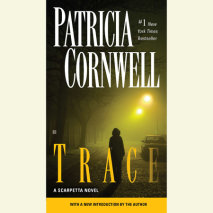 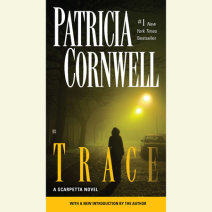