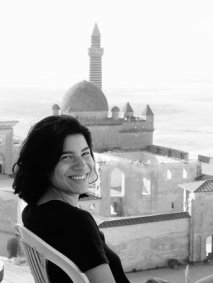 Maya Jasanoff is the Coolidge Professor of History at Harvard. She is the author of the prize-winning Edge of Empire: Lives, Culture, and Conquest in the East, 1750-1850 (2005) and Liberty's Exiles: American Loyalists in the Revolutionary World (2011), which received the National Book Critics Circle Award for Non-Fiction and the George Washington Book Prize. A 2013 Guggenheim Fellow, Jasanoff won the 2017 Windham-Campbell Prize for Non-Fiction. Her essays and reviews appear frequently in publications including The New York Times, The Guardian, and The New York Review of Books. 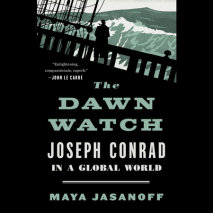 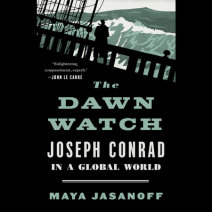